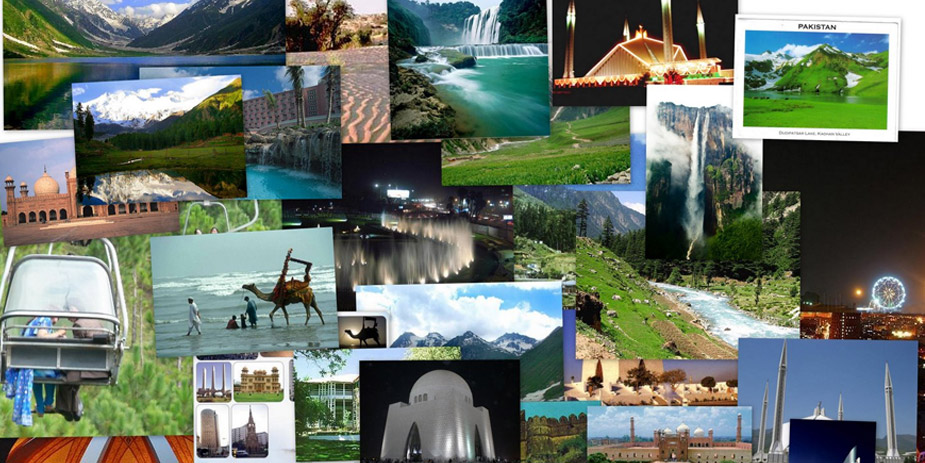 Essay On Culture Of Pakistan

Pakistan, officially named as the Islamic Republic Of Pakistan was born on 14th August 1947. It is located in South Asia and touches the borders of Afghanistan, India, Iran, and China.

Pakistan is very diverse and rich in culture. It has a unique culture that indorses traditions and customs. Pakistani culture is dynamic in languages, dresses, festivals, sports, food and much more. So let’s discuss Pakistani culture in a bit depth.

Religion does not only found the basis of Pakistan but it is also a binding force between all the provincial cultures of Pakistan. The primary religion in Pakistan is Islam. According to the study reported by the essay writing service in Pakistan, 95.95% of Pakistan’s population follow Islam and the remaining 2.5% are Christians, Hindus or follow some other religion.

Pakistanis consider their families as the most important part of their life because of religious, cultural and social values. Pakistani society is not driven by individualism yet rather by cooperation, where family and different connections remain committed.

Language is a source of communication between listener and speaker. In Pakistan, plenty of languages are spoken but the national language is Urdu. Whereas four provinces have their own languages such as Punjabi, Sindhi, Balochi, and Pushto. Other regional languages are Saraiki, Hindko, and Brahui.

Pakistan has a wide range of music types from folk singing to pop music. Traditional music is also famous in Pakistan such as Qawali and Ghazal Gaikai. When the Afghan refugees entered in the northern province of Pakistan, they played Pushto and Persian music and made Peshawar the center of Afghan music.

Poetry is considered as a very noble profession in Pakistan. Pakistani poetry is appreciated globally. Allama Iqbal, the poet of East, needs no introduction.  Mir Dard, Mir Taqi Mir, Ghalib, Faiz Ahmed and a long list of poets is there who are known worldwide. Pakistani poetry also has a mixture of other provincial and regional languages. Balochi, Sindhi, Punjabi, Seraiki, and Pashto poetry have all influenced and incorporated Pakistani poetry.

Pakistani people love sports and sportsmen. The national game of Pakistan is hockey. But cricket, squash, tennis, and football are also played with a great will in Pakistan. Pakistan has always produced great sportsmen in the history of the world.

Pakistanis wear different types of dresses according to their areas and climate. The national dress of Pakistan is Shalwar Qameez for both men and women, but Sindhi topi, ajrak, farak, dhoti and many more.  Furthermore, people wear fancy dresses at different events such as weddings, Eid, family gathering or any other traditional event.

A dynamic variety of food can be seen in Pakistani culture. Food also plays a very important role in different occasions such as a special menu with meetha is decided for the events of Eid. Most of the common foods of Pakistan are daal chawal, karahi, roti, kababs, and vegetables. People also like Chinese and Italian food. Like online essay writing help in Pakistan, the trend of online delivery and food streets is also increasing in Pakistan.

Pakistan’s way of life and its culture shows the history of this region. People of Pakistan and its society is one of a kind in its lifestyle, thoughts and ethics. The occupants of every province have different cultural morals which make them unique from the inhabitants of the other provinces.

Students are prohibited from using and submitting the delivered document as their own, and it is considered as a serious offence. Our completed papers can only be used for the sole purpose of research and reference.