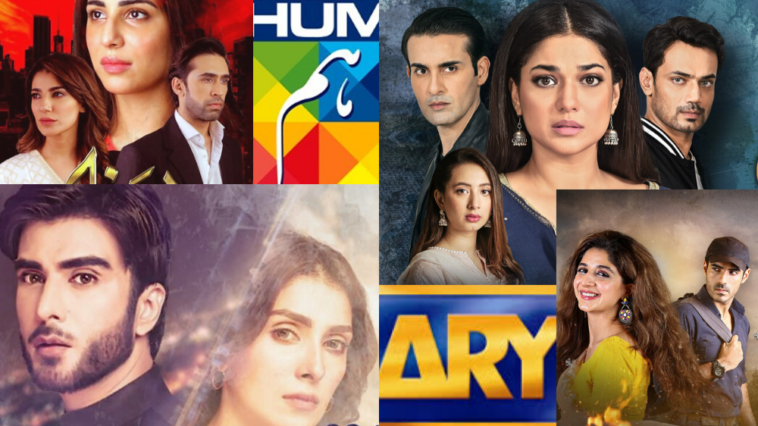 Pakistani Dramas; Where Did We Go Wrong?

This article is present by pro essay writing service to signify the importance of Pakistani drama in molding the mindsets of the viewers and small misinterpretation in the wrong direction can leave a wrong perception among the audience.

Television drama is a popular way of entertainment all over the world. Pakistani Dramas, like the serials elsewhere in the world, portray the culture of the country. Pakistani Dramas have caught attention all over the world and the majority of the viewers are attracted by its unique writings, realistic stories, a finite number of episodes, lovely title tracks, provisional of  real-life lessons and justify the title from beginning till the end. These are the reasons Pakistani Drama are famous everywhere and receiving appreciations both nationally and internationally. Moreover, a general idea is that TV drama is the most impactful medium and its visual impact is certainly influential. Pakistani producers and writers are working to create a positive impact in the society, creating awareness, breaking deeply rooted stereotypes, and shifting paradigms in the society. Pakistani drama serves as a social educator helping to shape social, emotional, and physical transformation. It can be used to reshape society and develop a positive image of Pakistan in the world but slight wrong execution can result in failure to earn a positive response from the viewers.

A glance at the old drama industry reveals that old dramas with thought-provoking plots were the treasures of the time. Similarly, a drama inspired by a true life event, Baaghi depicted a society marked by the supremacy of men and women are larger excluded from it. A gripping mini-series or tale of seven women, Akhri Station revolves around the miseries and troubles of the seven women who stood firmly to overcome all the problems rooted in the society. Another heart touching drama, Alif Allah aur Insan explained a lot of moral lessons about love, faith, and connection to our creator. ‘Suno Chanda’ a comedy-romance drama that revolves around two childhood companions living in a joint family was an immense success and was admired by everyone. Subsequently, Pakistani comedy-dramas which were truly entertaining and refreshing like ladies park, fifty-fifty, Aunn Zara, and various others were in the hit list.

Another drama, Beti pointed out the harsh reality of the society about the birth of a girl, her rights, education, and freedom to live which were beautifully highlighted. An amazing drama serial, Udaari brought the issue of child abuse into consideration. Furthermore, character depiction, performance, dialogues of Ranjha Ranjha Kardi, and the way this drama has highlighted multiple issues was remarkable. Drama’ Mere Pass Tum Ho’ was a tremendous success and tasted huge appreciations but was also promoting hate content and masculinity with discrimination against women. Therefore, this drama received mixed views and had both positive and negative aspects. 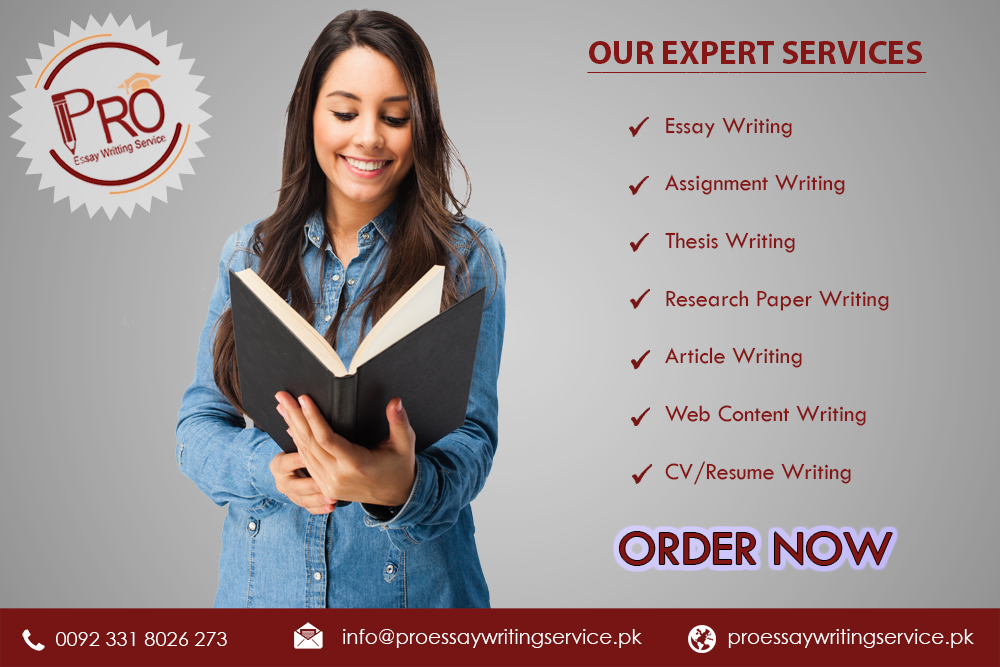 Writers and producers are efficiently working to address sensitive issues like child abuse, vitriol attack, discrimination of gender, domestic violence, harassment at the workplace, and other similar issues. But, Pakistan Drama Industry is badly engulfed by a moral crisis. Most of the scripts are promoting jealousy, animosity, unfaithfulness, dishonor, and many other evil attributes of our society. These portrayals not only affect our society but also damage the honor of our traditional and cultural values as well. Many dramas of familial conflicts have always pointed out the faults of the joint family system by incorporating the feelings of hatred and enmity among relatives. Another mindset is often shown that empowered women are regarded as disobedient to their husbands. Another problem of Pakistani drama is an excessive bombardment of stories of assault, harassment, and violence that viewers are no longer provoked by it. A healthy balance of emotions is missing and this is the flawed edge of the many dramas of Pakistan. Upcoming Pakistani dramas are the illusion of perfection where a female character is a combination of inner and outer beauty and male character is linked with ideal and rare to find attributes. Such characters are difficult to find in real life. These are the points which are deviating Pakistani drama from the line of reality.

GET IN TOUCH WITH BEST ESSAY WRITING SERVICE PROVIDER​

Drama Industry plays an important role in revolutionizing society and can reshape it by showing positive and thought-provoking content on the television.  There is an urgent need to prepare issues for display with great responsibility rather than running after high ratings and ignoring the sensitivity of the issue. It is again the responsibility of the writers and producers to turn the direction of the Pakistani dramas towards the positive aspects of society and portray the cultural values in a healthier way.

GET THE BEST ACADEMIC HELP, GUIDE AND ADVICE BY EXPERT

On the flip side, it is also a responsibility of the viewers to appreciate the efforts of the actors and writers and provide the possible support the industry needs. In addition, Drama Industry has a role in educating society, and this opportunity if utilized correctly can create a positive atmosphere of cultural and traditional values. At last, these dramas hope to refashion the society that will provide the upcoming generations with a more balanced, fair-minded, and equitable society to reside.

Students are prohibited from using and submitting the delivered document as their own, and it is considered as a serious offence. Our completed papers can only be used for the sole purpose of research and reference.